NO.1 Job of a Realtor: Fiduciary Duties - Disclosure

Hi there! I want to talk to you about the Fiduciary Duty of Loyalty and Confidentiality and Obedience.

480-577-8272 and make sure you subscribe to our Channel. Hit the thumbs up for likes that helps us come up in the rating so that people see our videos and then if you'd like to receive regular updates, we we do one to two videos a day if you want to get notified, make sure you click that Bell to get notifications and we look forward to talking to you all right take care thanks bye-bye. 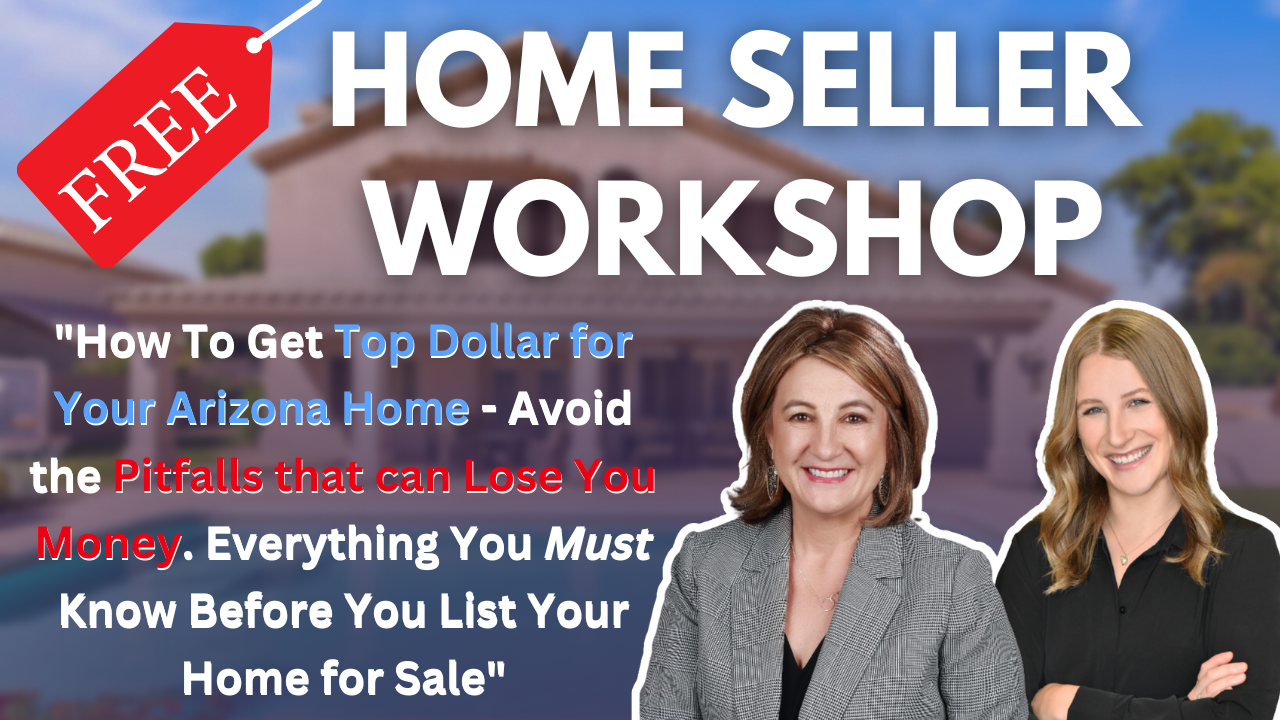 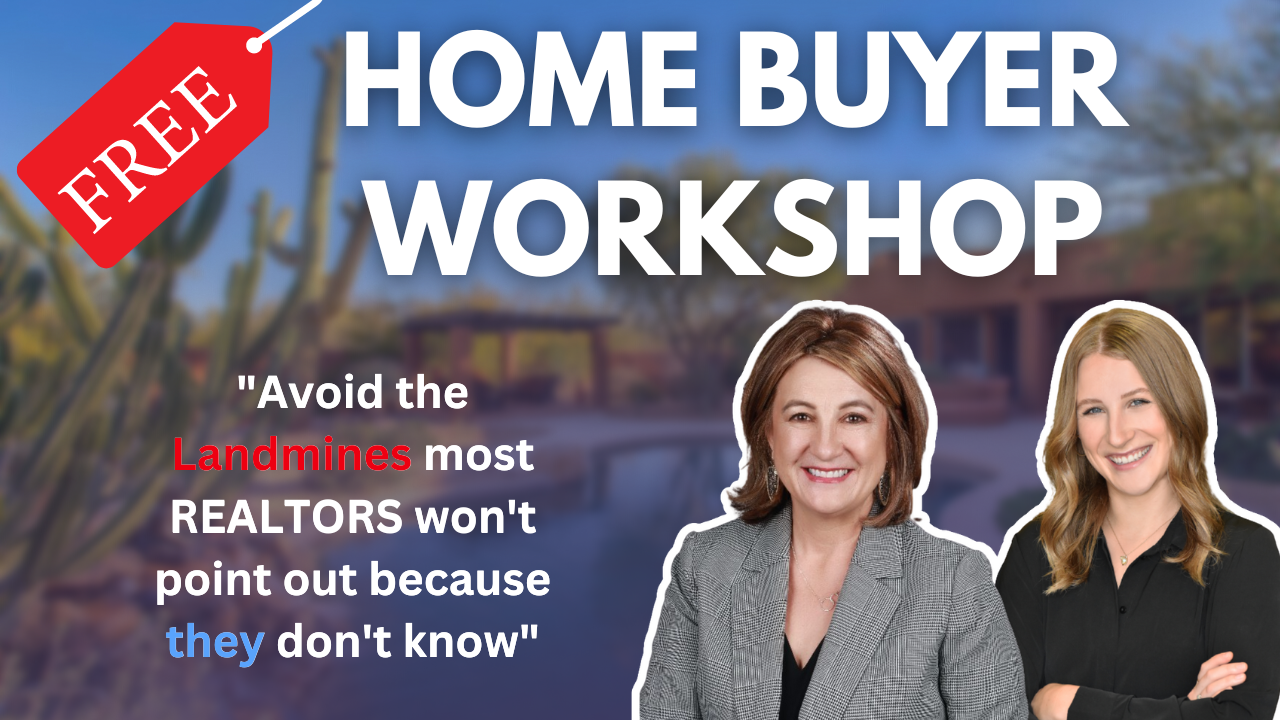